At Memo, our mission is to unlock the value of content and drive an ecosystem that benefits all: consumer, creator, and brand.
‍
It’s widely understood that earned media in editorial publications creates organic awareness, drives audience engagement, and generates purchase intent. However, because it’s never been possible for brands to fully see how readers engage with their earned media, credit goes to more easily quantified sources like search and paid media. Memo was founded to solve this problem.
‍
By exclusively partnering with hundreds of top publishers, Memo gives PR and Communications professionals access to actual earned media insights for the first time ever. Now they can make decisions based on precise readership and engagement data that have always been behind the walls of media organizations.

Memo also rewards publishers for the valuable content they produce by monetizing their data for earned media. This entirely new revenue stream allows publishers to participate in a multi-billion dollar economy for earned media measurement that has largely been built off their backs.

Memo founder Eddie Kim started content data cloud SimpleReach, which helps marketers like Chase, P&G, and Verizon, as well as publishers like Forbes, Meredith, and The New York Times, measure how consumers engage with their branded content. Memo aims to bring the same level of insights to earned media. 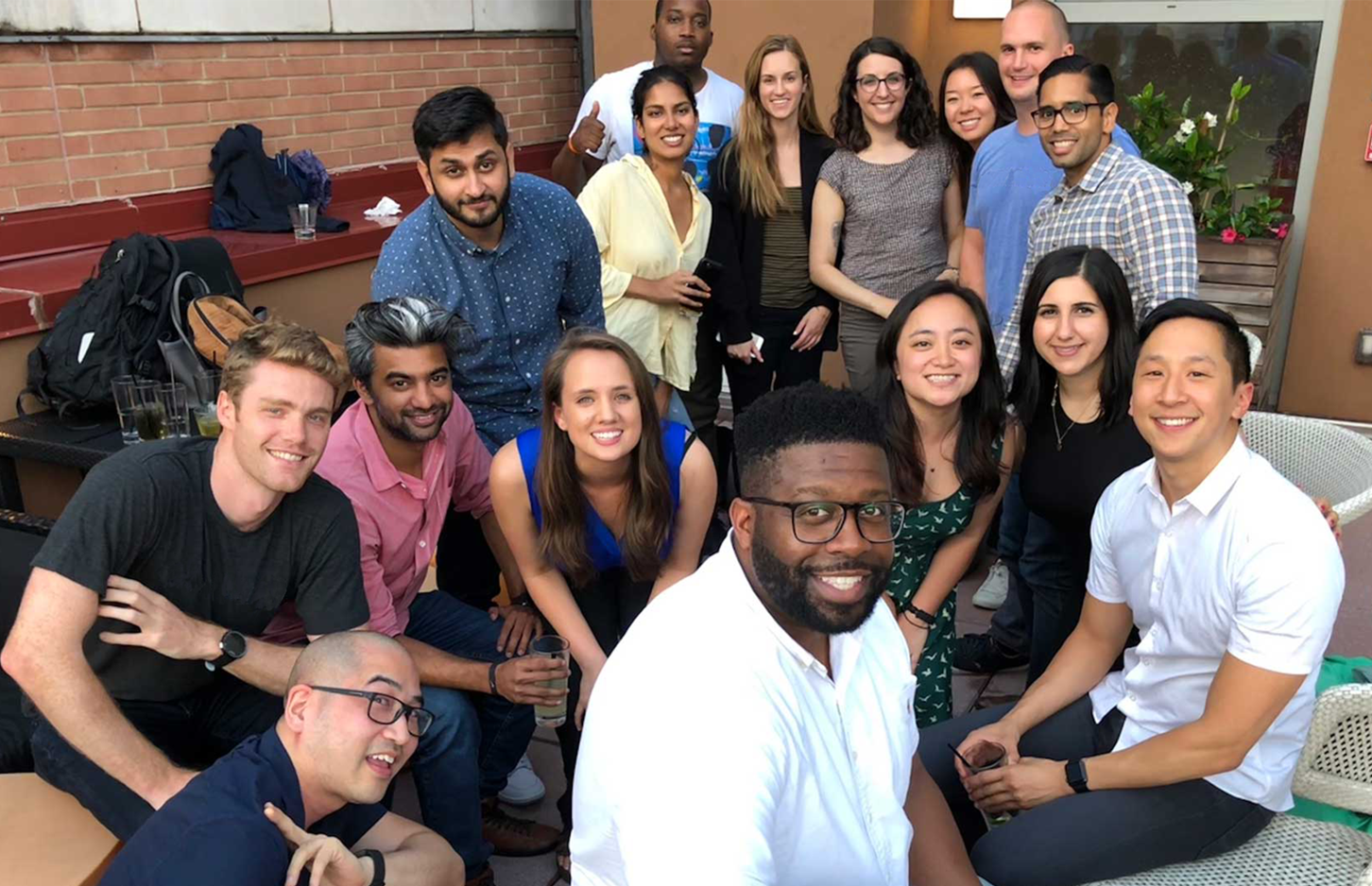 Memo was founded with the purpose of helping brands and communications professionals unlock the powerful data behind their earned media mentions.
‍
Started by Eddie Kim, Founder and CEO of SimpleReach, the leading branded content analytics platform, Memo takes a rich history of understanding how consumers engage with content in all different formats and across platforms and applies nearly a decade’s worth of experience to the earned media space.

Join a team of proven entrepreneurial leaders to help grow a company defining the next wave in marketing and communications.

Get started with Memo today

Reach out and we'll be in touch with you soon.

Thank you! Your submission has been received!
Oops! Something went wrong while submitting the form.